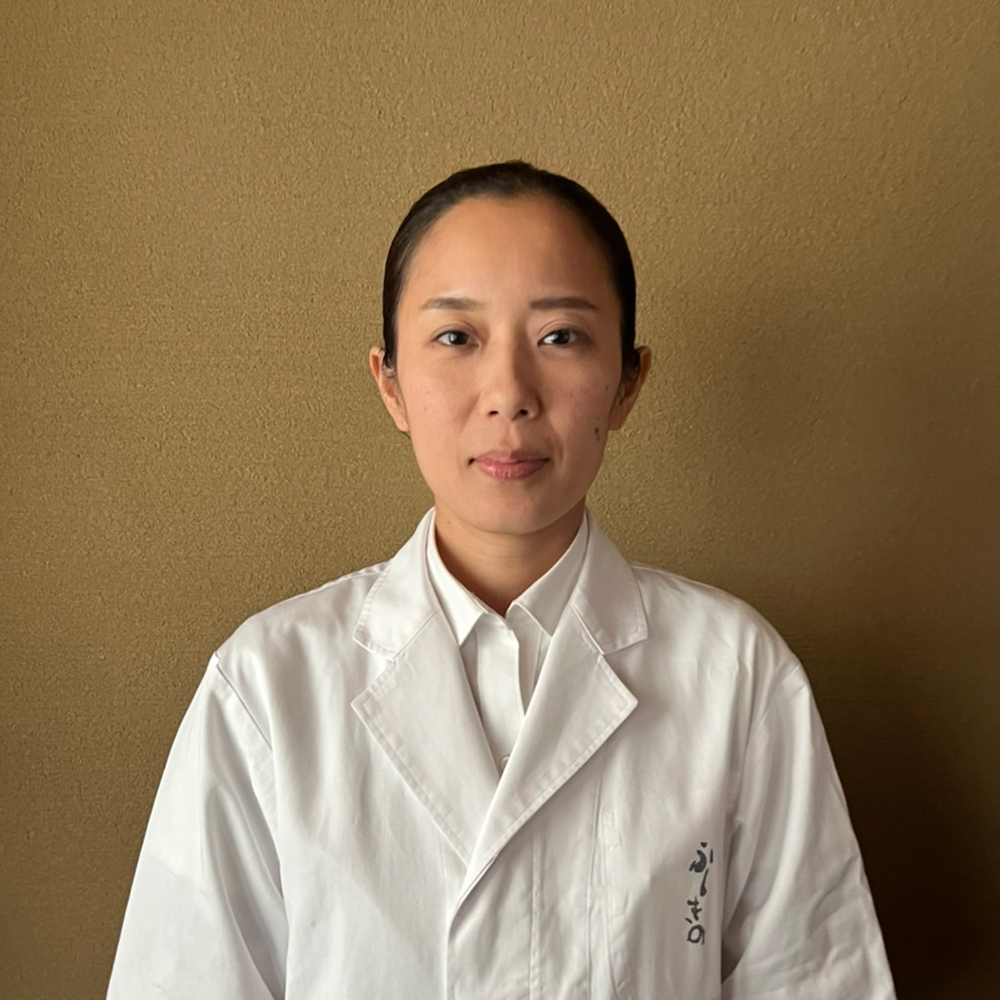 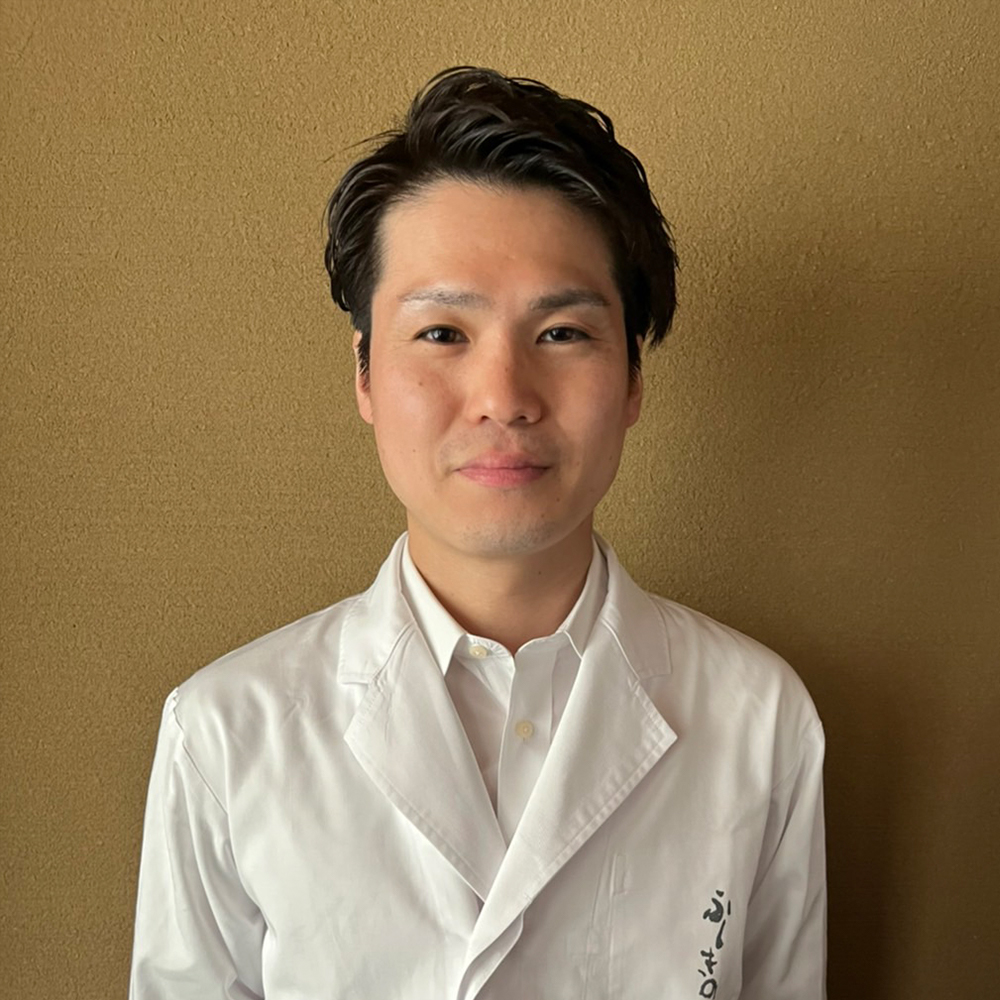 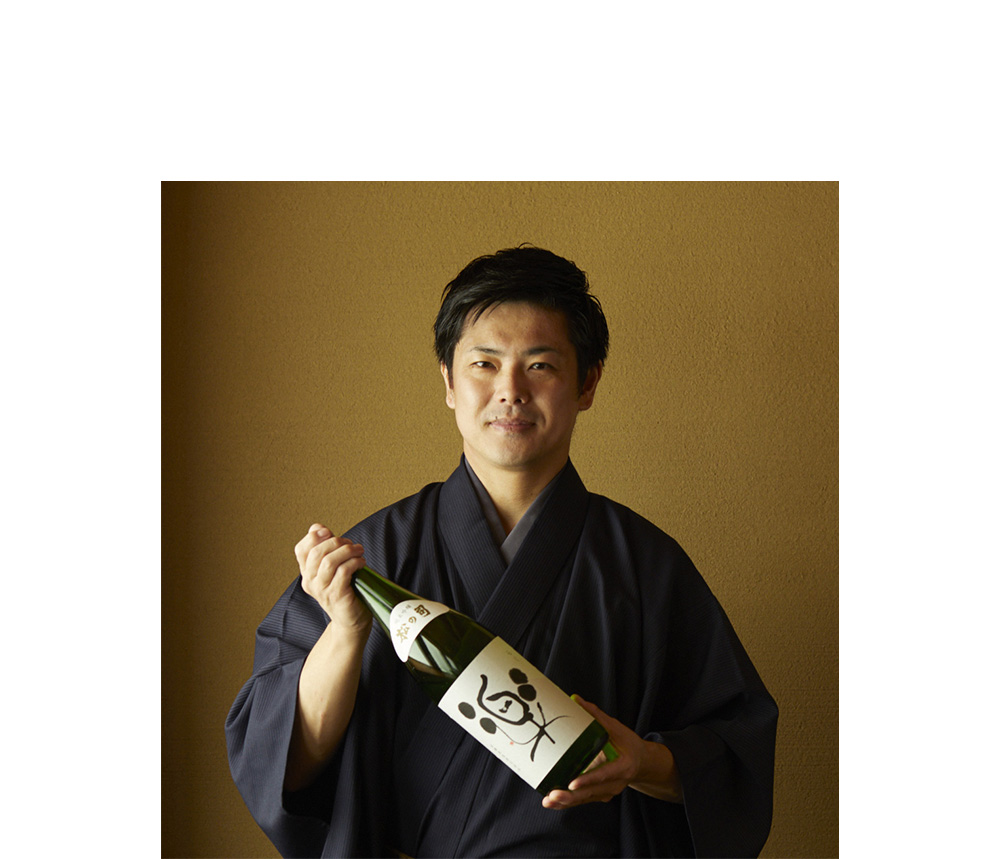 Enshu-style tea ceremony master/ sake sommelier/ sake brewer In September 2011 he opened Fushikino, a specialty restaurant for kaiseki cuisine and sake pairing in Kagurazaka, Tokyo. The following year, he opened a gallery on his website also called Fushikino to show his collection of artwork by contemporary ceramic artists. He has provided more than 10,000 customers with the perfect sake pairing and built his own theory on sake service, “Sake Gastronomy”. As a sake ambassador, he has been invited to sake pairing events and has given lectures about sake and ceramics not only in Japan but also all around the world. 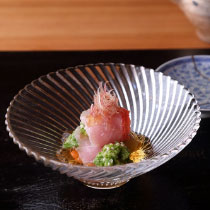 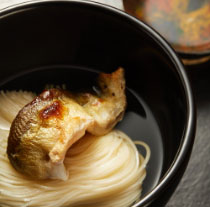